What's the Difference Between a Blackout and a Brownout?

Your electrical utility is always hard at work making sure that their electrical production matches demand and that the electrical grid is in good working order. But despite those efforts, certain uncontrollable events like severe weather or sudden spikes in demand can cause an interruption in service. This can also happen as a result of overdue maintenance or damage to parts of the delivery system. 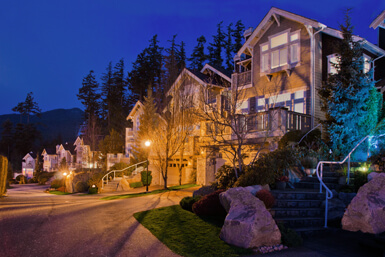 A brownout is caused by high electricity demand that is near or above a utility’s production capacity. When this occurs, the utility may reduce the flow of electricity to certain areas to prevent a blackout. A blackout is a large-scale service interruption that can happen as a result of severe weather or equipment failure at power plants.

Under these circumstances, brownouts and blackouts are possible. But what do these terms actually mean, and what do they mean for your home, appliances and electronics?

What Causes a Brownout?

When demand is near or above the utility’s maximum production capacity, the utility may intentionally throttle the flow of electricity in certain areas, resulting in a brownout. During a brownout, electricity is still flowing to your home, but at lower than usual voltage levels. The event gets its name from the dimming of incandescent light bulbs, which is common under brownout conditions.

These intentional brownouts may last for anywhere from a few minutes to several hours, at which point electrical demand will presumably decrease and allow the utility to restore full power levels. And while it’s far less common, brownouts can also occur spontaneously as a result of damage or malfunction within the grid or a nearby power plant.

Why Do Blackouts Happen?

Both blackouts and rolling blackouts are different from “planned outages”, which are scheduled and announced far in advance, often to allow for equipment maintenance.

What to Do During a Power Blackout or Brownout

If you notice dimming lights or other electrical effects in your home that are consistent with a brownout, the first thing you should do is unplug any computers and other sensitive, valuable electronics. Low voltage levels won’t hurt most of the appliances in your home, but they can potentially damage electronics.

If you don’t have a whole-home surge protection system, you may also want to unplug your sensitive electronics during a blackout. They won’t be harmed during the blackout, but when the power is restored afterward, there will be a momentary surge that could cause electronics damage.

Who to Call in a Power Blackout or Brownout

After making your electronics safe, the second thing you should do is check with your local utility to confirm that the brownout is coming from the grid. If everything is normal, the brownout conditions you’re experiencing may be the result of an electrical problem within your home. Call an electrician for emergency service.

During a blackout, check with your local utility if possible to report the outage and inquire about the restoration of service.

If you want to be aware of brownouts and blackouts both planned and unplanned, check with your electrical utility to see if they offer alerts by text or email. Signing up for these alerts is often the easiest way to stay informed about electrical system changes that could affect you.

Blackouts and brownouts are rare, but understanding what they are and how to respond is key to minimizing the inconvenience and potential damage to your electronics.

Keep your home and family prepared for anything that comes your way. When you sign up with an energy plan from Direct Energy, you'll get tips and tools to stay informed about your energy usage and save on your bill. 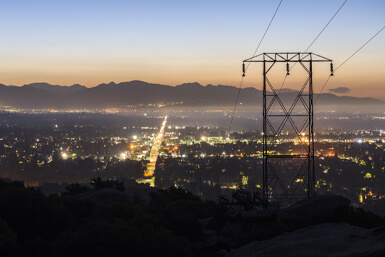 Learn about rolling blackouts and their importance to the power grid and our homes. 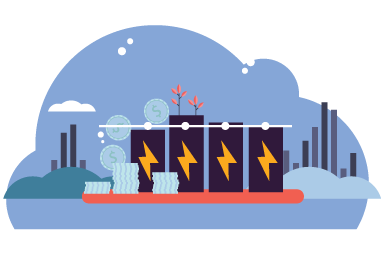 What is the Average Electric Bill?

The answer depends on far more than just the rate per kilowatt hour (kWh) charged by your electricity provider. 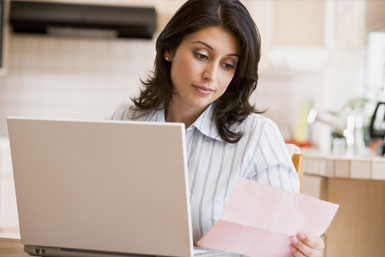 Estimating your monthly cost for energy will help you decide on a plan and better budget for your utility bills.